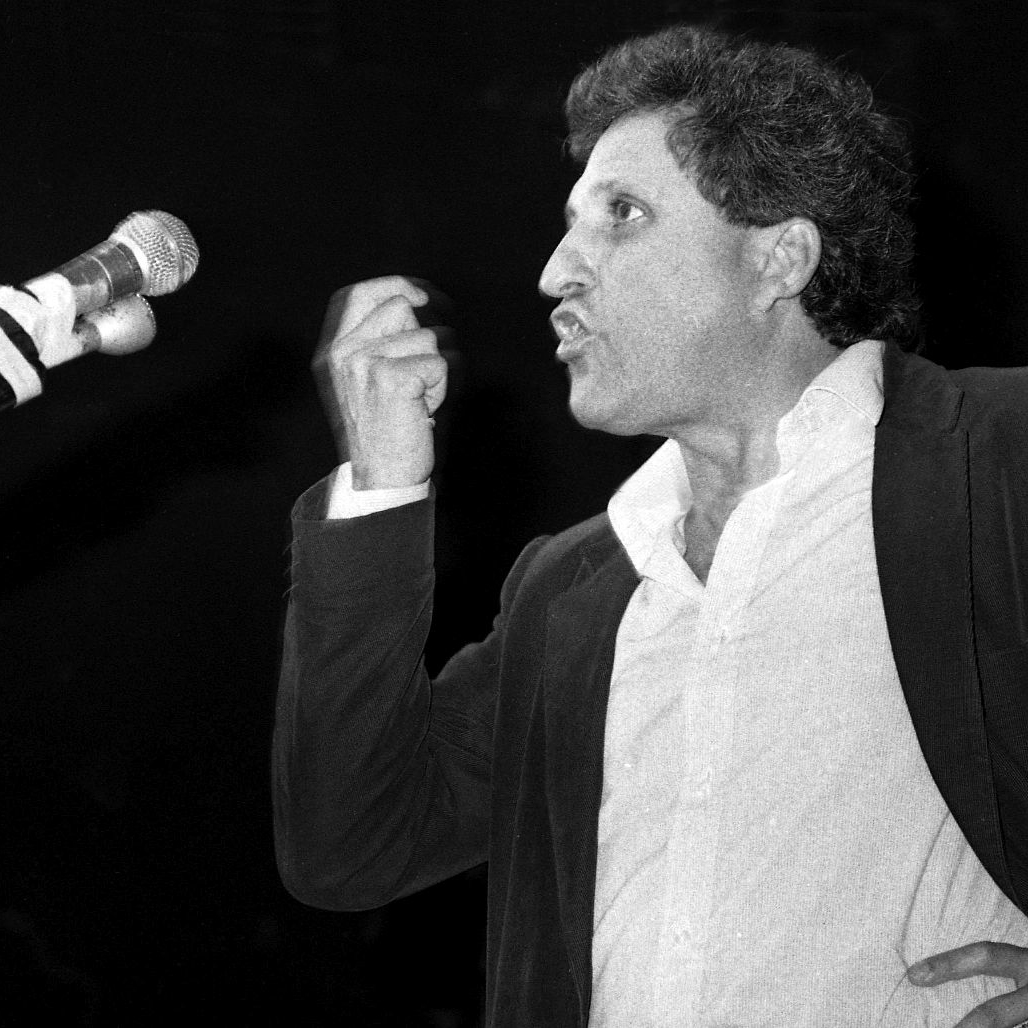 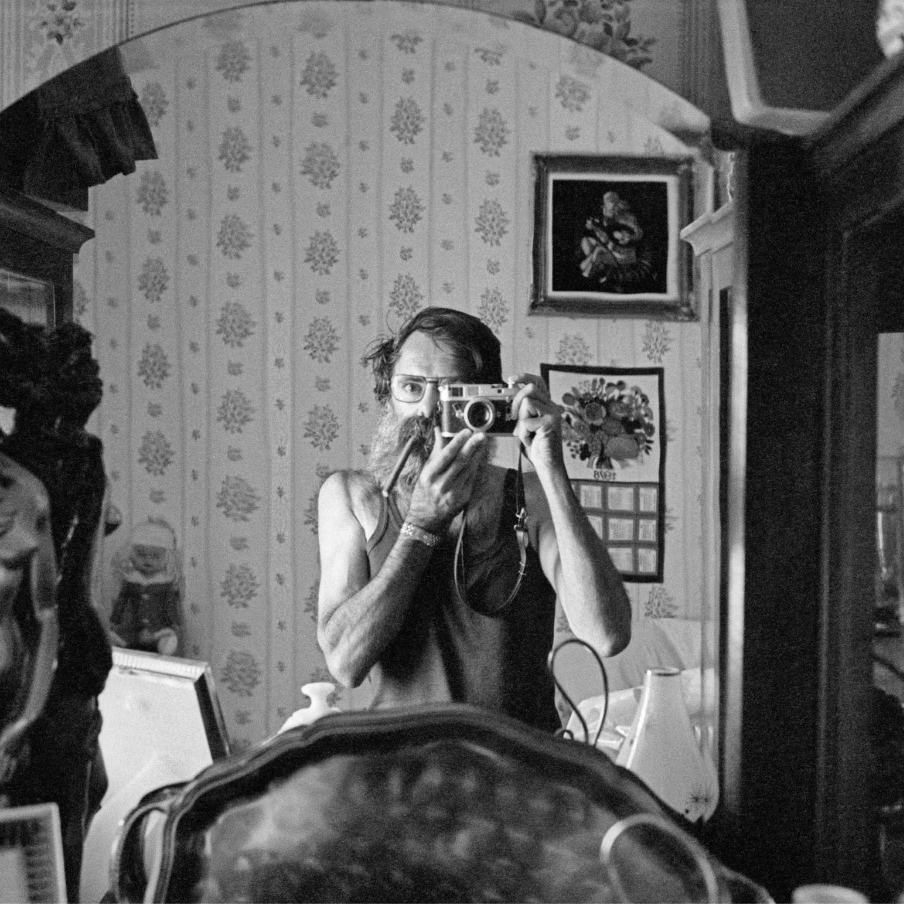 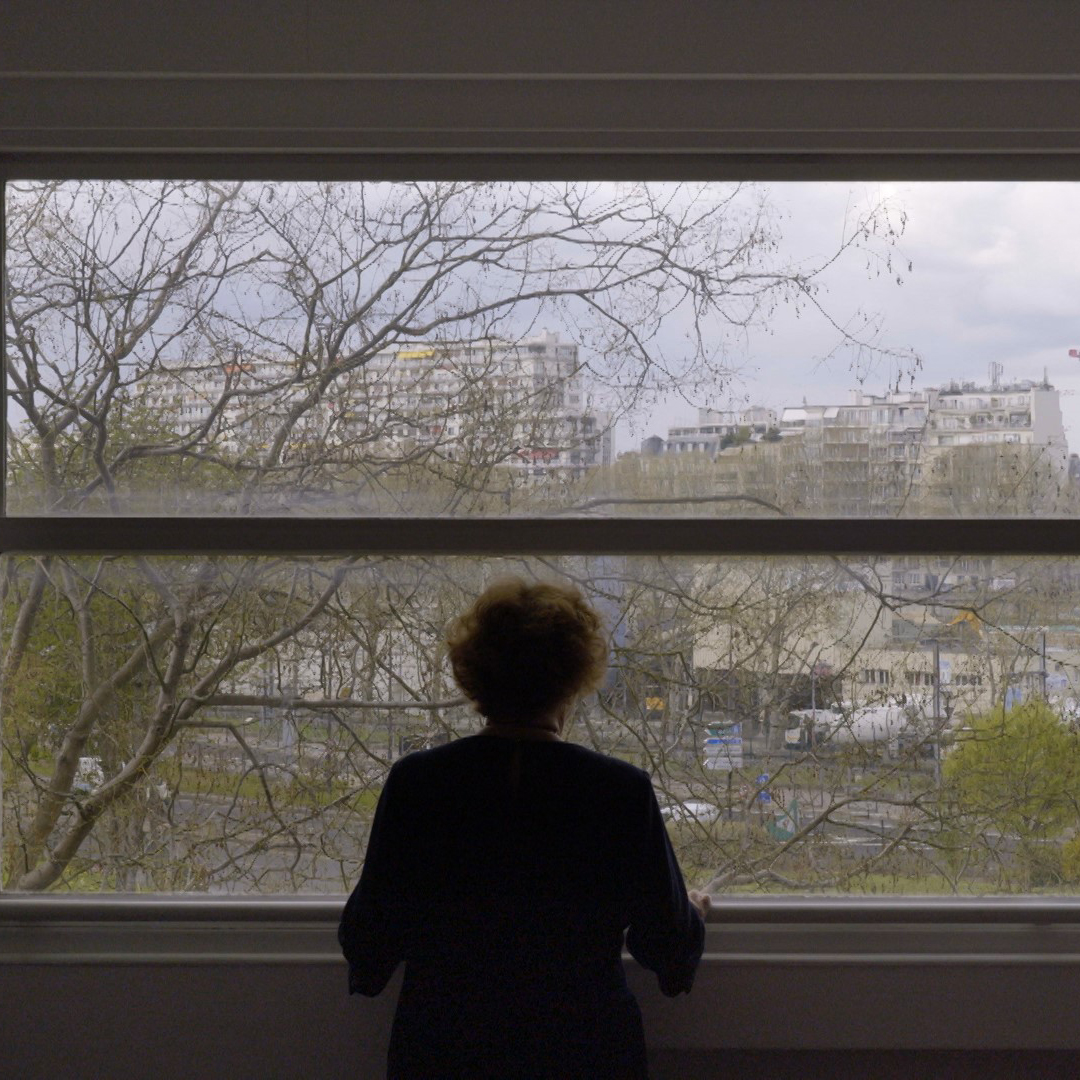 Yigal Mosinzon is an integral part of Israeli culture; all are familiar with his timeless books, plays, and films such as Hasamba and Kazablan. Mosinzon is a cultural icon who remains mysterious, always managing to surprise his audiences with innovations that contrast mundane reality with unfamiliar, never-before-seen perspectives.

His unconventional personal story comes to life through his work, revealing colorful episodes inspired by a myriad of relationships, marriages, and more than one unbelievable romance, including with Marilyn Monroe. The fictional realities he created never stray far from his unique personal experiences.

Mosinzon’s character is unraveled in this film, a man who was not afraid to discover, change and turn imagination into reality in a life that was an absolute secret. 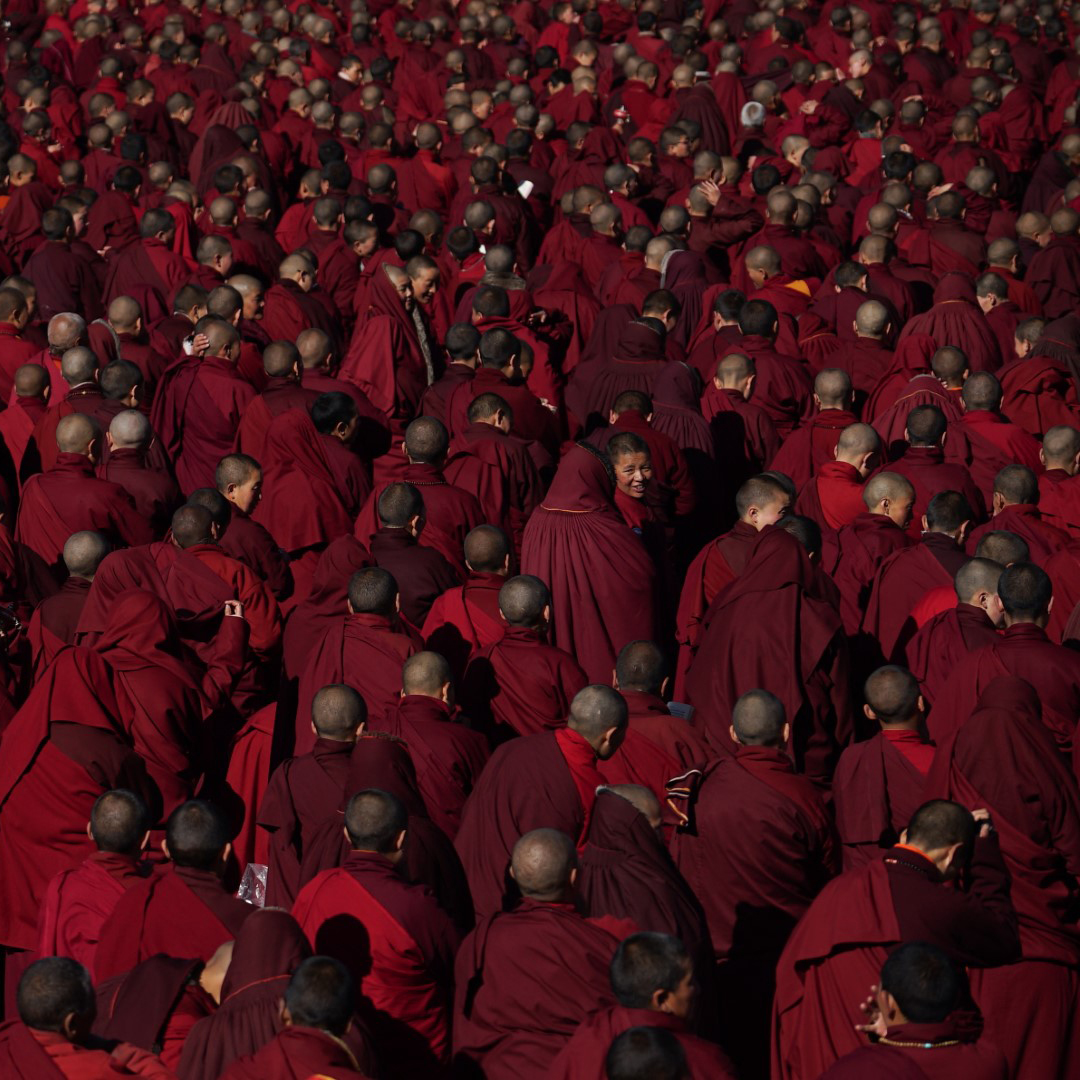 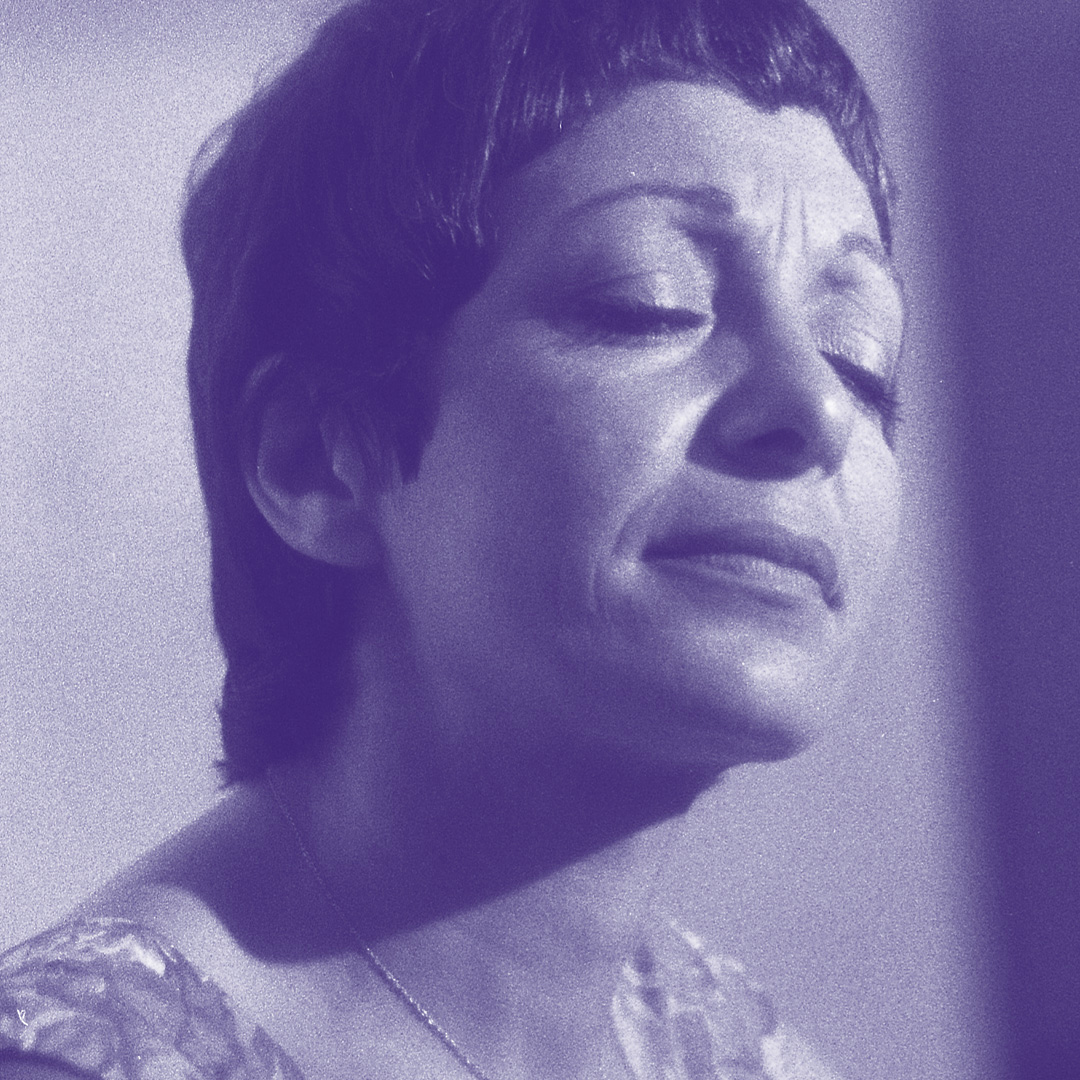 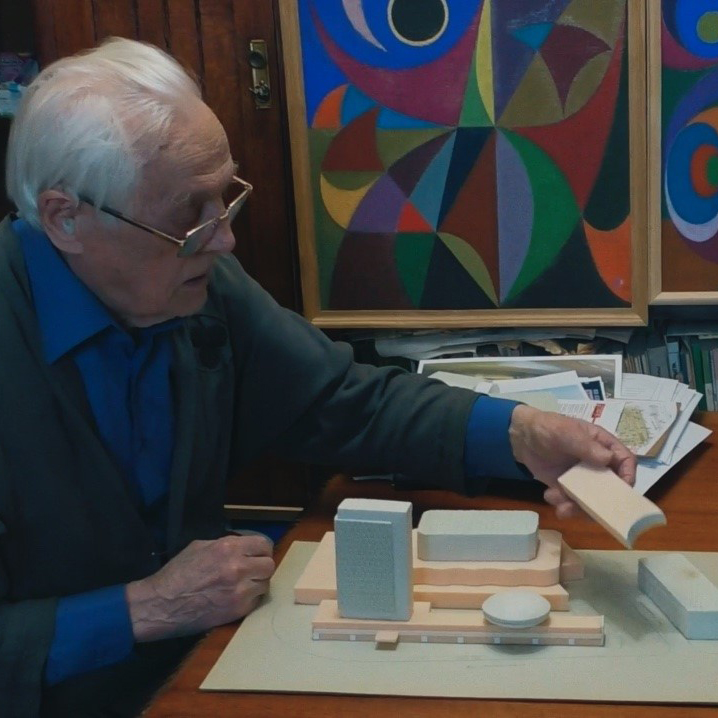