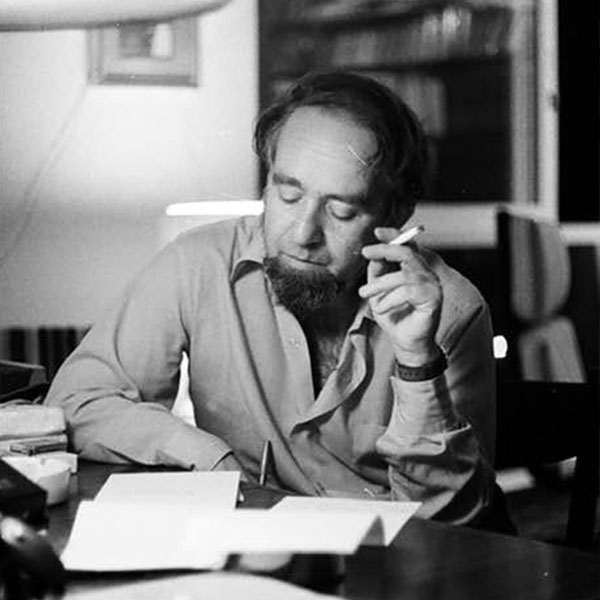 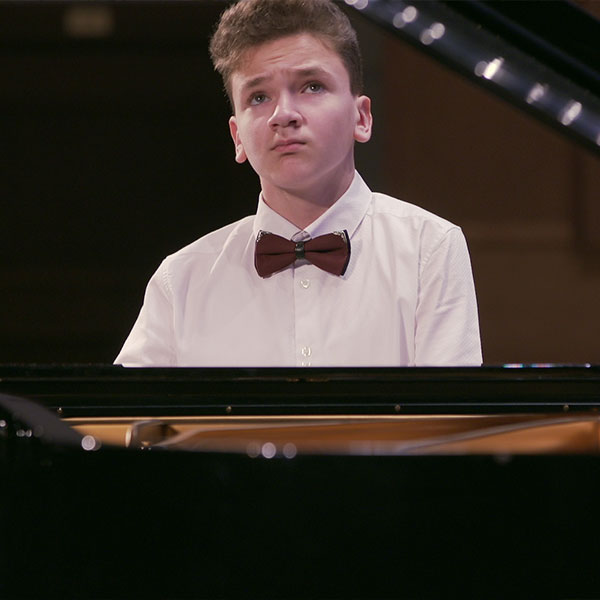 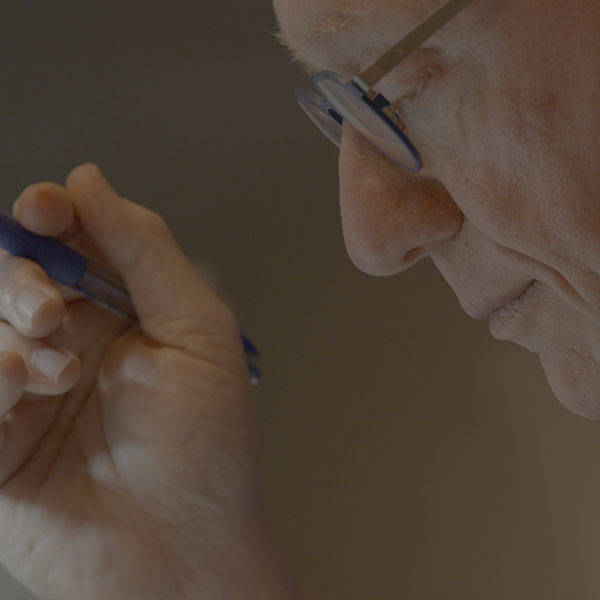 Look at All the Lonely People

In 1987, four lost souls—Arkady, Micha, Kozu, and Micky, decided to move in together in the big city and start a band: “Ha-Chaverim shel Natasha [Friends of Natasha].” In their apartment inside an abandoned hotel, the four dreamed of success and fans but worked in odd jobs to make a living. The film captures them in the period just before their big break, and follows each band member as he visits the house he grew up in and his own complicated past—memories that were the building blocks for one of Israeli rock’s definitive albums: “Shinuim Be-hergelei Hatzricha [Changes in Screaming Patterns]”.

This film is the first in Asher Tlalim’s film trilogy “All the Lonely People,” recipient of the 1990 Wolgin Prize, Jerusalem Film Festival.

The Docu.Text Festival invites you to view the film “Friends without Friends” and return to the band’s early days. Following the film, enjoy a live performance by Ha-Chaverim shel Natasha, including some of their greatest hits and other songs from their rich repertoire. 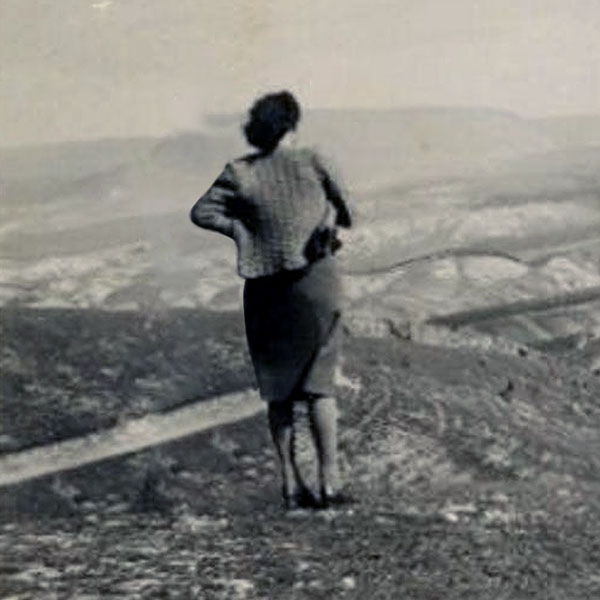 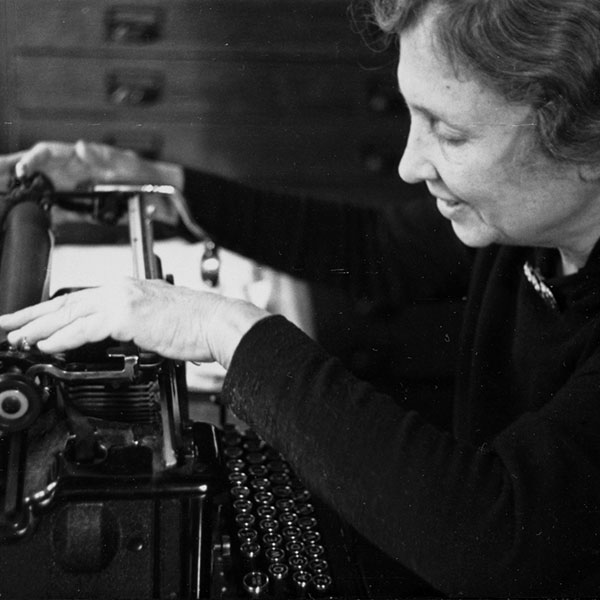 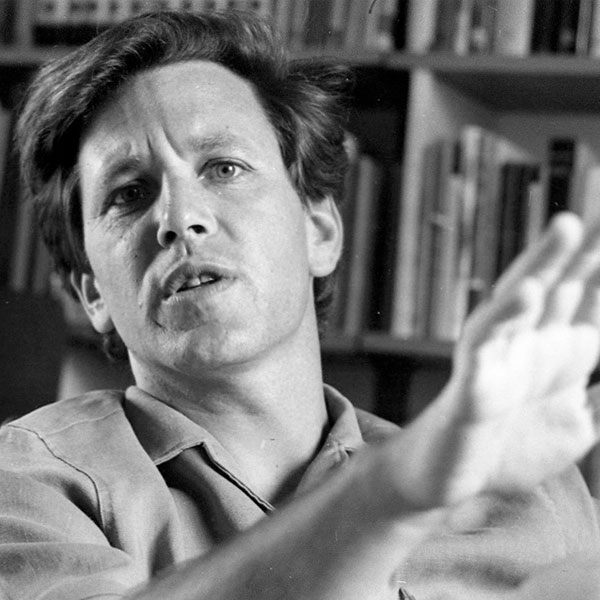